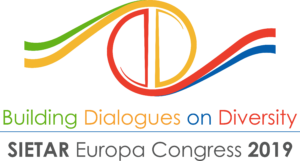 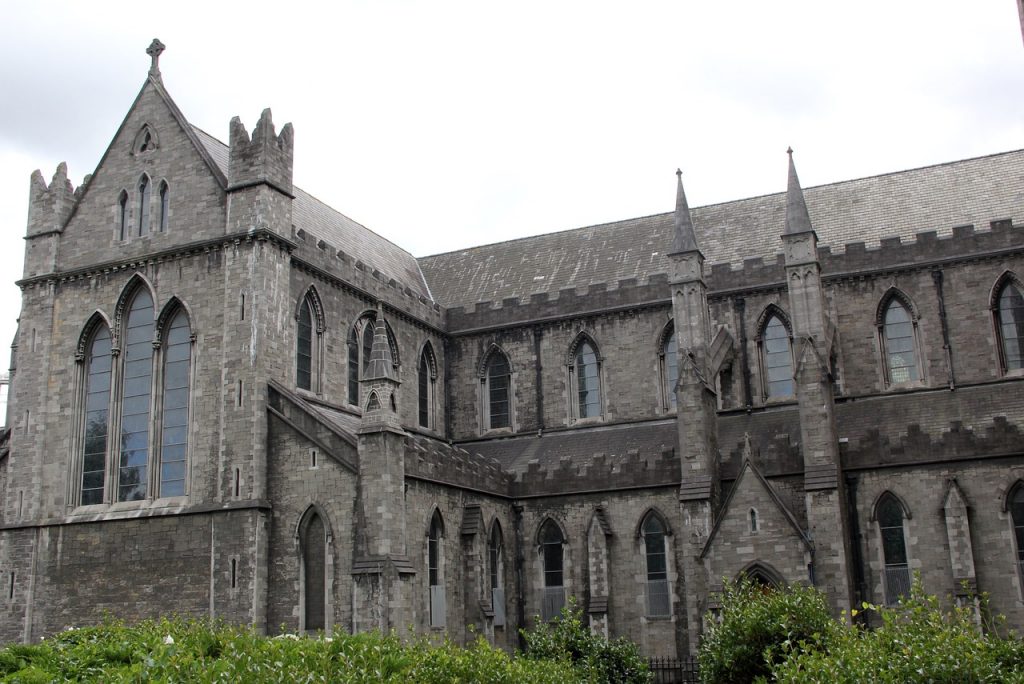 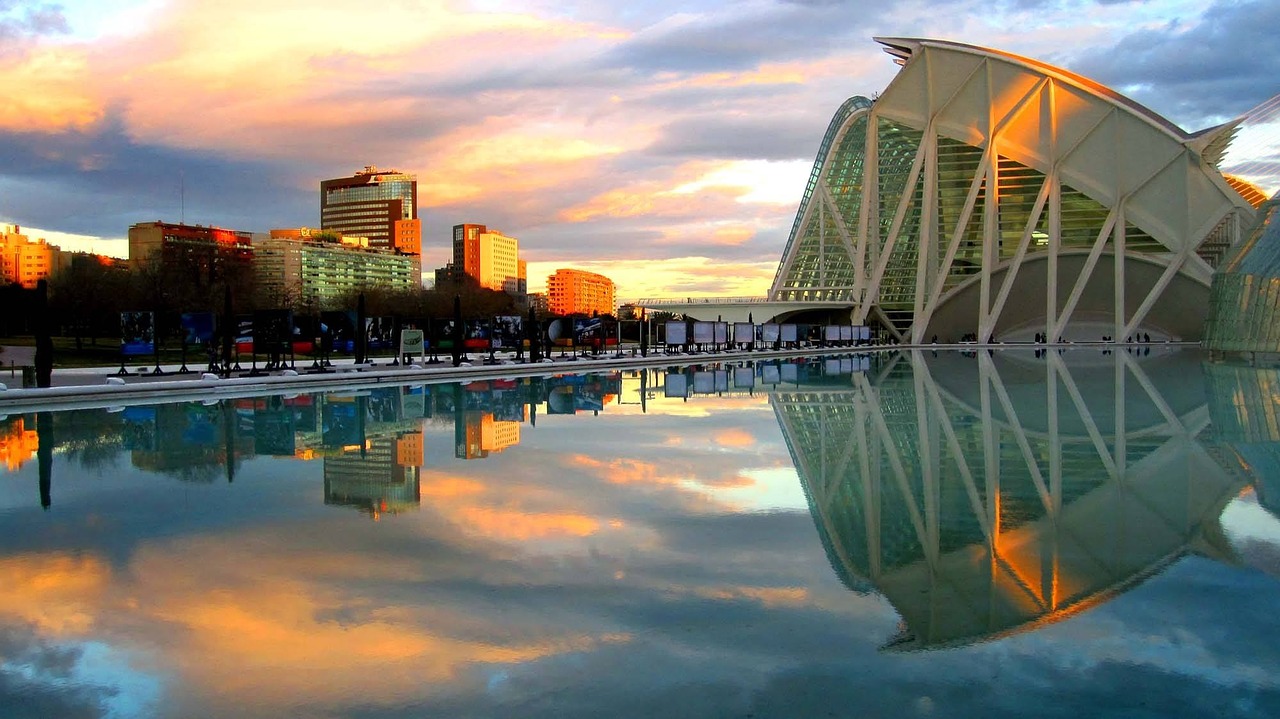 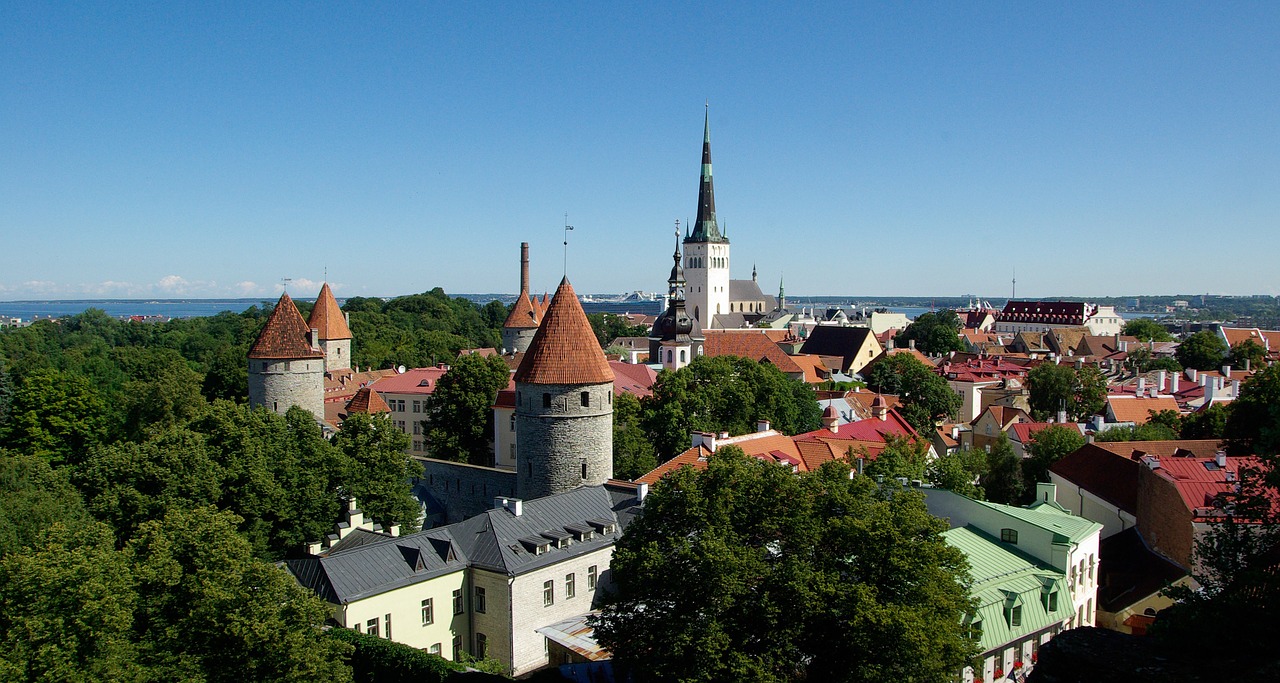 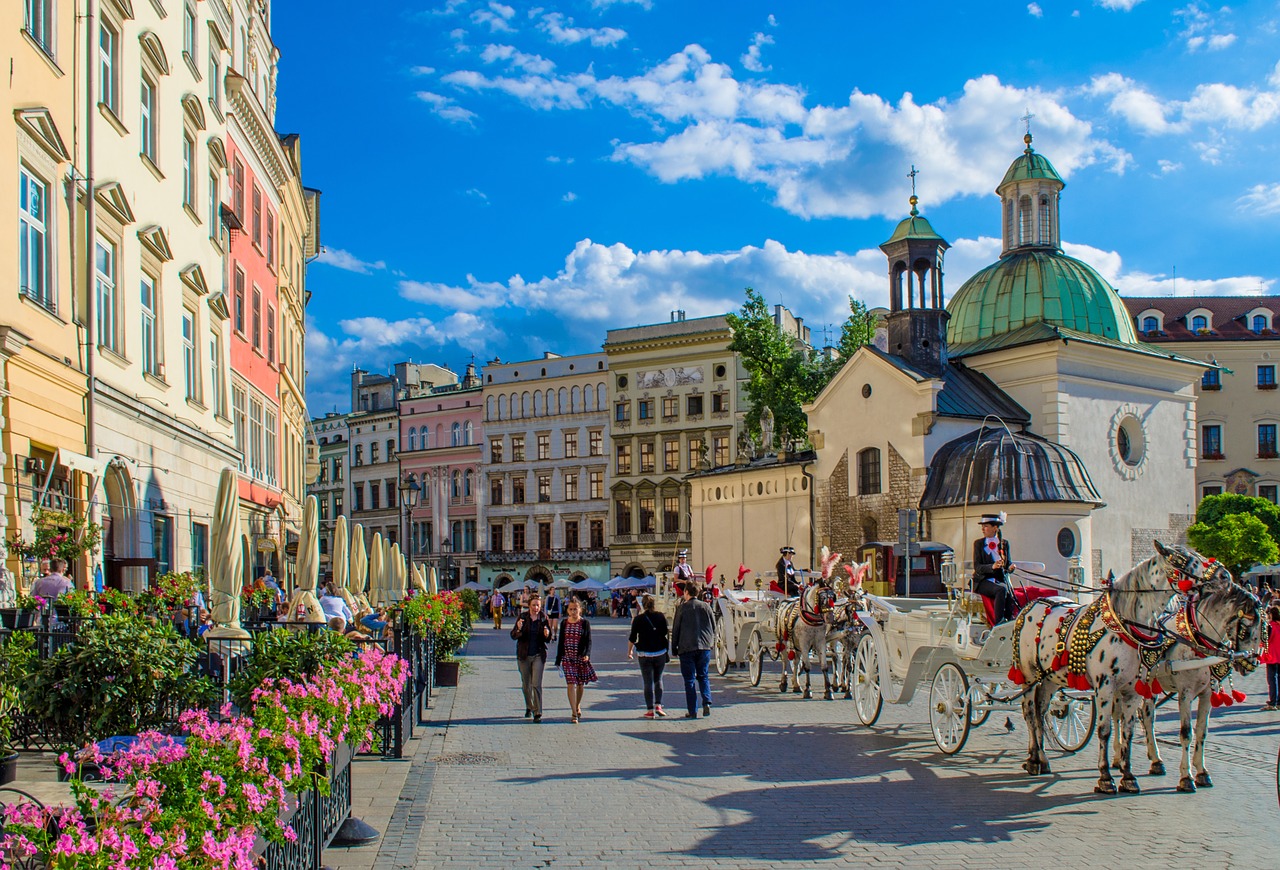 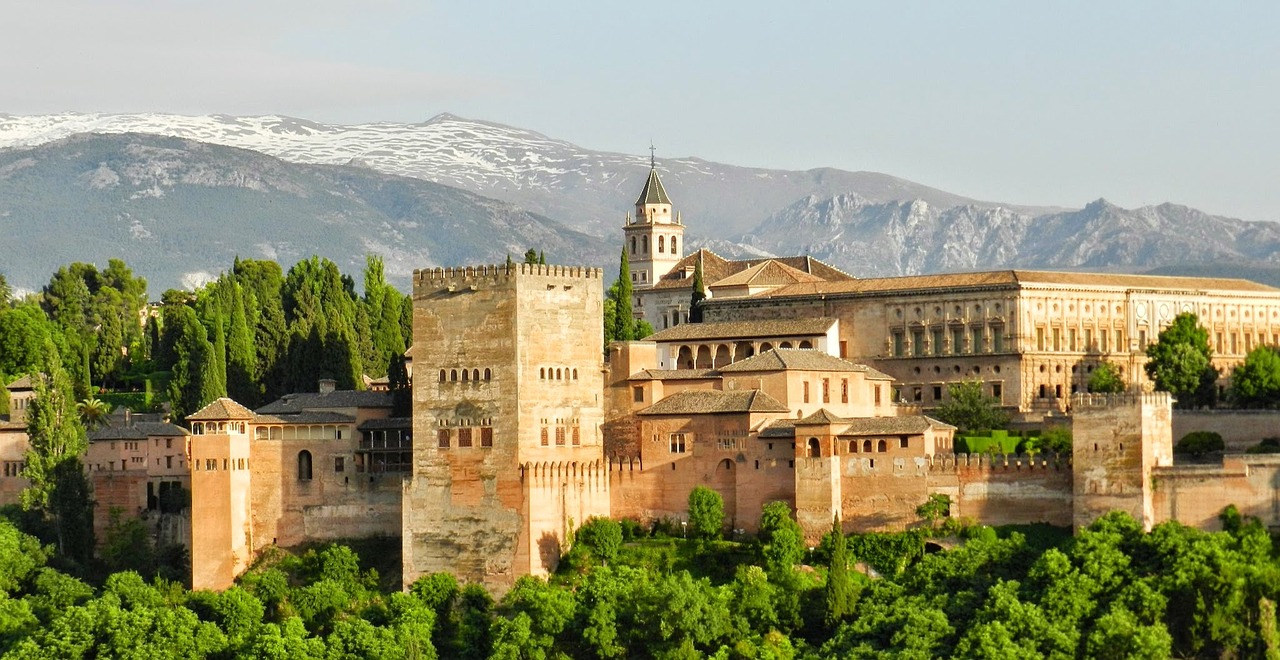 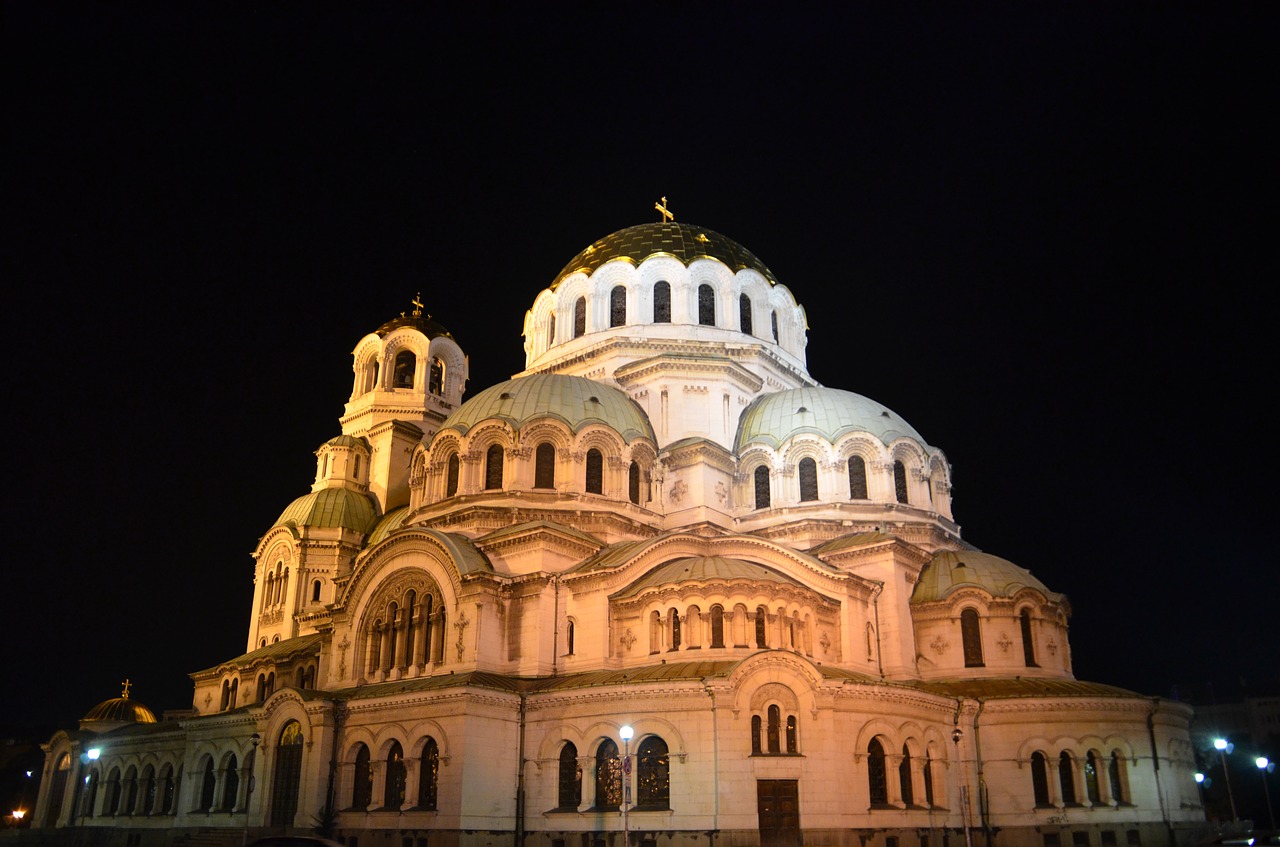 SIETAR Europa has been organising regular congresses since 1991. They are both a platform for the exchange of experiences and know-how as well as a unique networking opportunity.

Refreshing the Cultural Paradigm: Sharing Stories, Theories and Next Practices
Valencia, Spain, May 2015

Interculturalism Ahead: Transition to a Virtual World?
Krakow, Poland, September 2011